Ideas To Make NYC the Best City on Earth

7 amazing and useful ideas of how to make NYC better - for the new mayor.

To the newly elected mayor of NYC:

You and I can agree that NYC is great, but I want NYC to be the best city in the universe. Also, we’re (hopefully) entering some weird post-COVID times. Technology has enabled remote work, and now NYC has to compete with other locations. Many places have a lower cost of living, better weather, and more beautiful people (actually, still hard to beat NYC on this one). Lucky for you, I have some ideas of how to make NYC beat other places and become the best city—one that people want to visit, live in, pay the city tax and will feel amazing about it. Hope it'll help.

Note that this is subjective, seen from a Russian immigrant, and there are obviously other known issues. But I hope it’s still helpful. 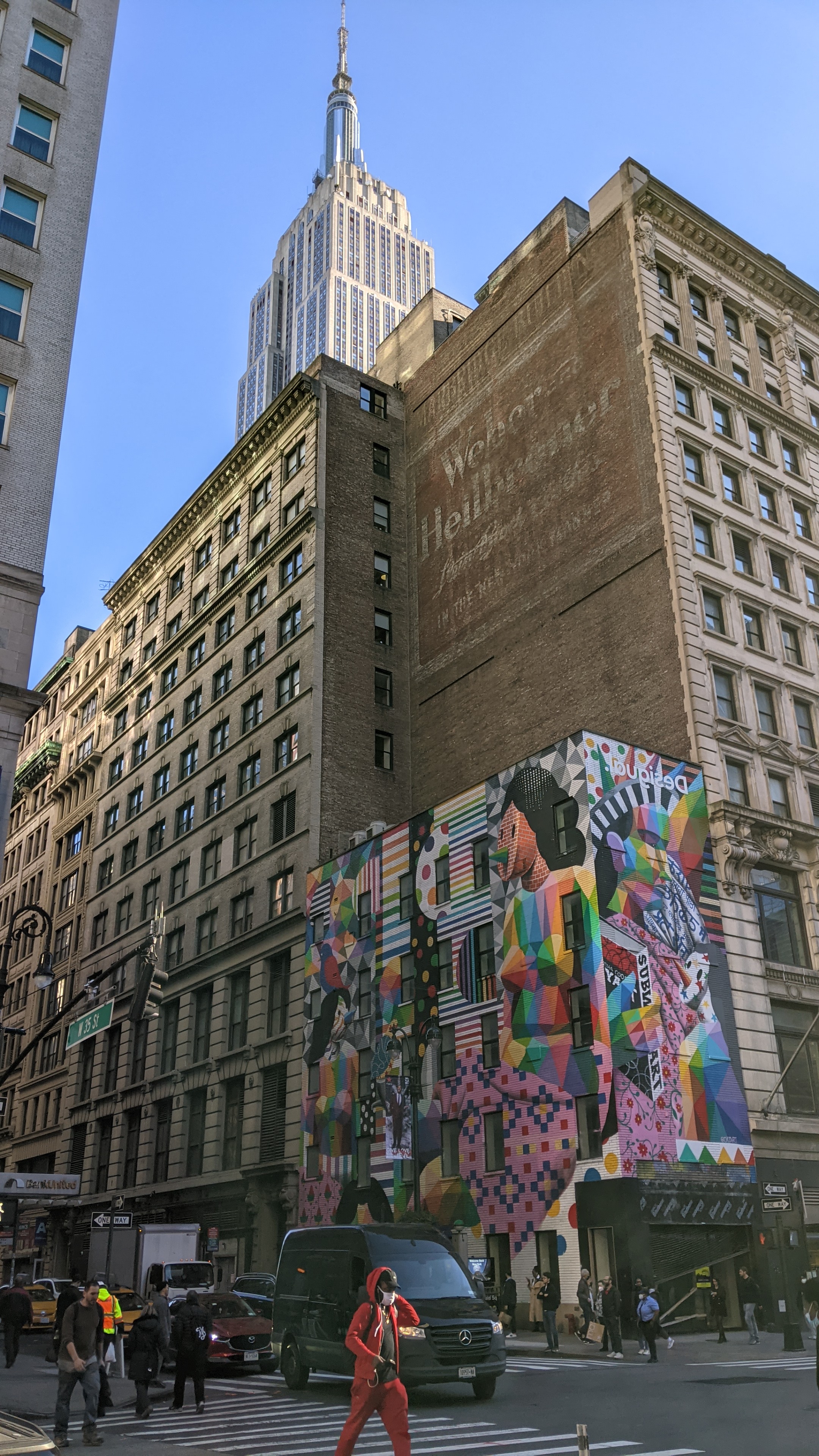 There are a lot of dull buildings and boring neighborhoods, and sometimes I look at them and want to cry. Wouldn't it be cool if there were more murals and other street art? Not only will it make the local people (like myself) enjoy day-to-day life more, but it’ll also bring in tourists who’ll want to take pictures with all the art and installations.

I’ve recently been to Comuna 13 in Medellín, Colombia and I was shocked by how one of the poorest neighborhoods was transformed into one of the most artsy and visited. There’s an old warehouse area between NYC’s Williamsburg and Greenpoint—wouldn’t it be cool to have a lot of street art there? 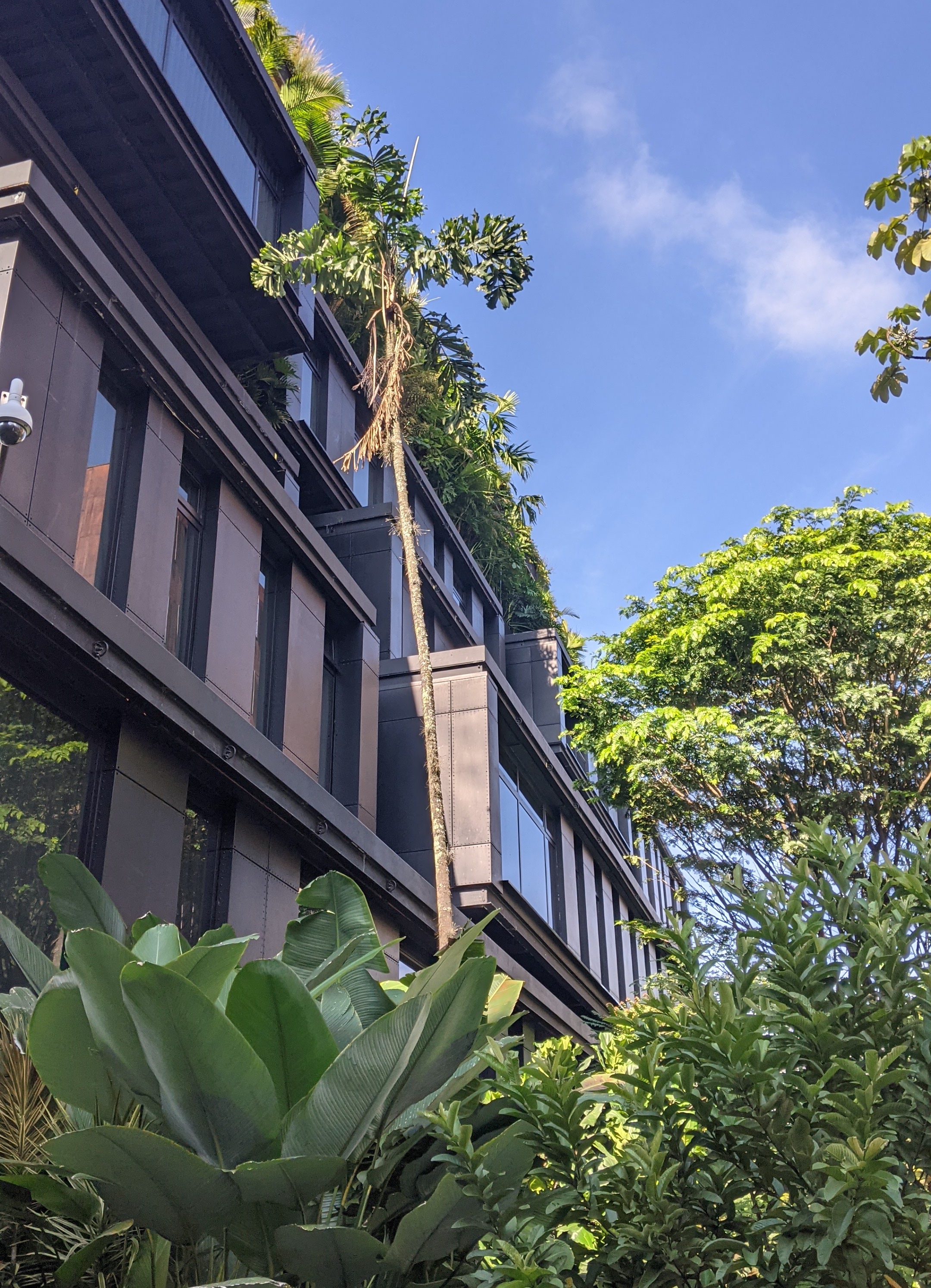 This is a very important point. The best cities have become greener due to climate change mitigation measures. The air in NYC can be pretty bad. One of the things I liked about COVID lockdowns was clean air. If we plant a lot of trees in the city, it’ll help with the air, and also it’ll make it mentally more pleasant for people to live in the city. Aren’t there evergreen plants? Maybe if we work with scientists and figure out which evergreen plants to use, we can find some unique plant for NYC and plant it everywhere.

Do we really need to talk about it? In the Moscow subway, I can watch Squid Game in HD. In most subways of developing countries, there's a signal. Not in New York. In NYC’s subway, there’s neither network nor wifi. Is that how NYC is trying to make people socialize? Not working, because people still stare into their phones pretending they have a connection.

Transport to airports (hard one)

Most people who’ve tried getting to NYC airports during the day know it is a big hard PIA. How can this problem be solved? An N train extension to LaGuardia? Sexy and futuristic skytrain to JFK? Hyperloop? Usually modern cities have airport express trains. Some genius people must figure it out.

I always thought about homeless people in America as a symbol of crooked American democracy. Government’s top priorities list contains things lobbied by big corps. And The Big Homeless is not one of them. I saw homeless people in San Francisco shooting heroin everyday, and there was not a single person who’d come to help in sight. Given, there's a 1.1 billion dollar budget for homeless people only in San Francisco. What’s going on there? Why in 2021 do we still see people struggling on the street? Can NYC be the first city in America that will solve this problem? 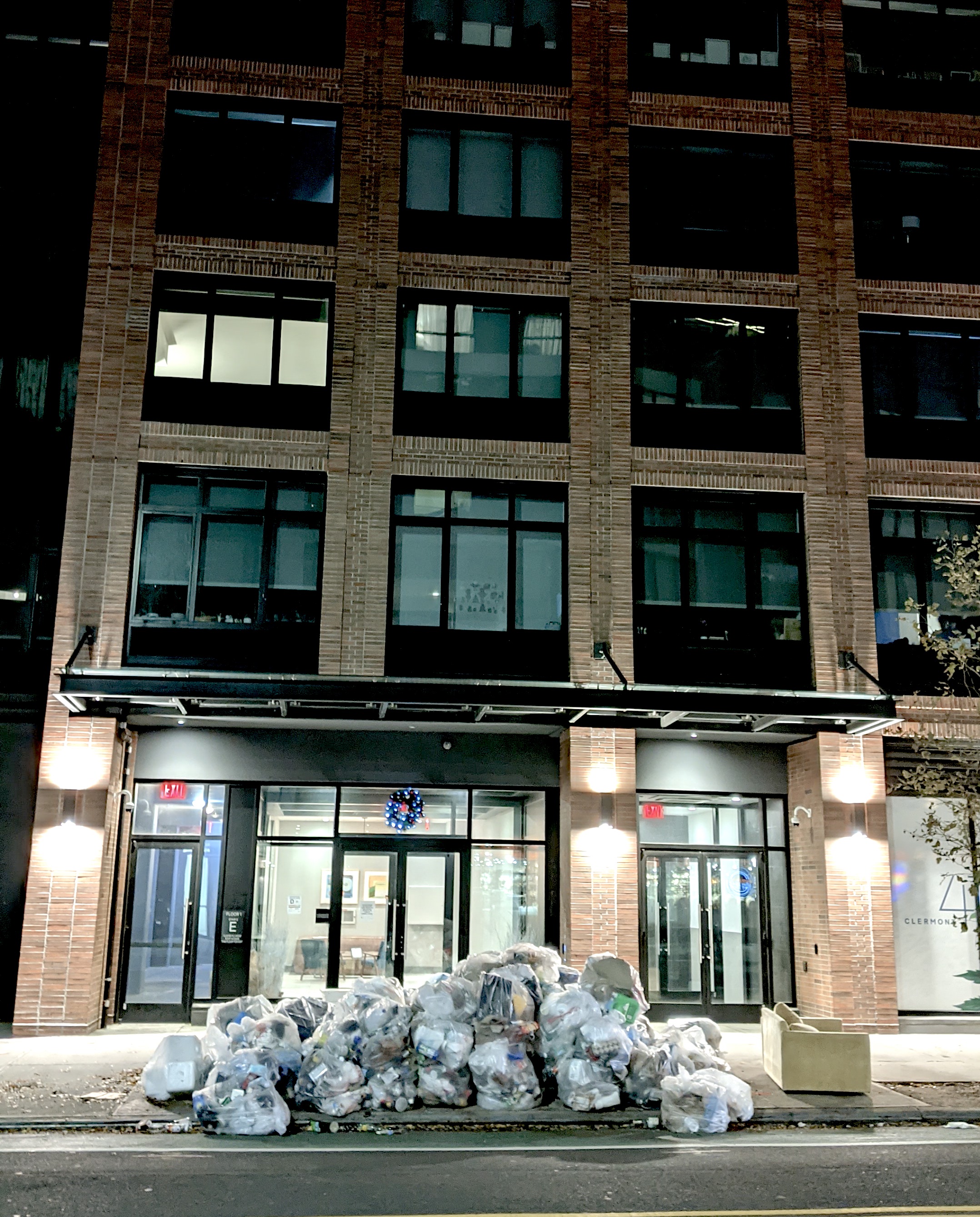 NYC is a city full of trash. Why is it still everywhere? There’re so many other cities where trash is seemingly invisible. Can NYC learn from it? Must enough New Yorkers slip on the garbage juice before a significant change is made?

Or at least, could the trash system incorporate some mitigation strategy? For example, residential buildings with 50+ units must acquire some garbage compressor and squeeze it into small nice cubes?

Why do the can-people go through your trash to find cans? Can it be optimized with residents sorting cans themselves?

Can the city work together with Amazon and find the most lean solution for minimal packaging?

Remember how Sex and the City and Friends made NYC sexier and more inticing? New shows are needed! Get some pitches rolling.


I hope you enjoyed this read. Please let me know if it was at all useful and tweet to @micmakarov.

If you have any questions, suggestions, please reach out to me!

Michael Makarov is an NYC-based comic and a software engineer. He started his standup journey in 2014 in San Francisco, he sold out his first show in 30 minutes when the link made the top of Hacker News. Russian immigrant, he also speaks fluent Japanese and enough chinese to order food at restaurants. He runs Comedy vs. Nerds and Comedy Conspiracy, a standup comedy show about the internet. Other articles: 7x7 article